Uber may not be as modern any more, but it's certainly as useful as on day one. Having an Uber called to take you around saves you time. Executives in big companies have Uber drivers summoned every day so that they can get more work on their way to work instead of idly driving around and even getting tired before they hit the office.  And so, transportation is an interesting part of anything we do. This begs the question of what can we expect from transportation today and what to make of it tomorrow. People certainly have to adjust their expectations as transport is an ever-changing industry.

Just think Tesla. Elon Musk co-founded and owned a company that is revolutionizing how we think about transportation. Entire countries in the world, to name Sweden, Norway, and Finland have claimed that they are going to switch to electric cars completely and leave fossil ones in the past.  This is all exciting and it's exciting because it spells an interesting future for transportation as a whole. Certainly, there are some sceptics who have claimed that becoming too reliant on untested electric vehicles is perhaps not the best idea.

Yet, even cold climates such as Norway are now massively betting on electric cars. Previous criticism was mounted that electric vehicles would not do well in the harsh conditions of the northern climate, but guess what? They have fared much better than expected.  This has in turn spurred a revolution in the sector, paving the way for a future where electric cars play a significant role in transportation around the world. Yet, it's not just the fact that they run on electricity that is disruptive more or less. We are similarly talking about self-driving cars.

Are Self-Driving Cars Going to Be the Norm?

The next question that we ought to ask ourselves is whether self-driving cars are coming next. The idea that we can have vehicles transporting goods and transporting themselves is fascinating.  Yet, people are still not quite ready to trust automated machines for transportation, even though they actually are doing that even today. Bullet trains and planes are automated to large extent, with pilots taking over manually in the case of emergency or when they feel the software is not prepared to deal with some extraordinary condition. 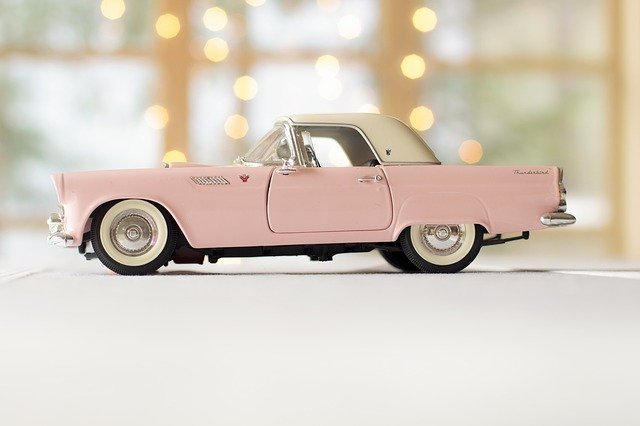 In other words, we are already reliant on such automated solutions. But how is going the way of mass automation going to change our transport? For starters, it would have a clearly disruptive effect.  It would displace many workers and earn businesses a pretty penny. That may sound awful in theory but it isn't. Businesses can invest in employees and help them retrain and acquire new skills to allow them to get more jobs that could lead to even more economic and societal prosperity.  The individual merits would be big, too. Instead of being stuck in traffic, you can use the commute to get some work done, jump in the office, and hold all things that need to be handled there in person and then head back and finish work off from the car.

This brings another interesting thing we ought to think about – the interior of our cars. Right now we are seated, but in future, all cars will be automated and they would be shaped like small work stations or rooms where you can get things done instead of just waiting to get somewhere.  You can give in to your hobbies and enjoy pretty much anything. For example, if you want to play online casinos while on your way somewhere, you can do just that as long as it's the car driving, right?  To get to the best casinos, though, you may need the expert opinion of someone who actually understands things, such as TrueNorthCasinos. Yet, these are not the only perks of self-driving cars. There are more:

Overall, these are just some of the highlights. Whether a car is electric or self-driving, it all points to the same thing. The future of transportation is going to start changing in significant ways, and this is all exciting news.  It would be exciting to see how self-driving cars are going to impact other means of transportations, too, such as motorcycles for example.